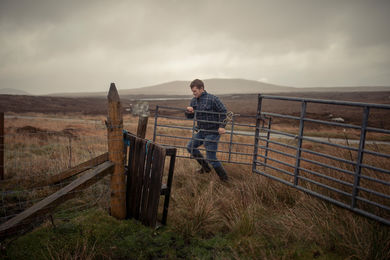 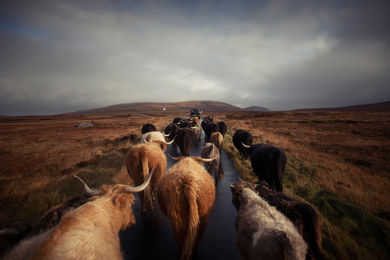 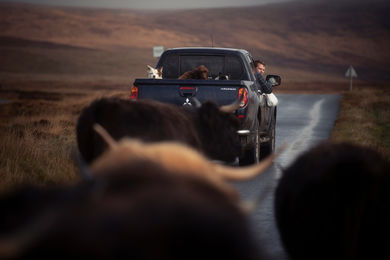 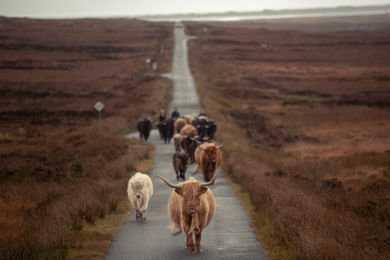 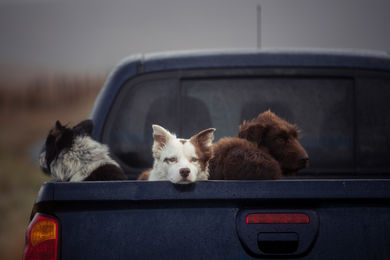 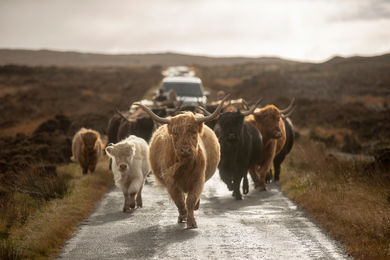 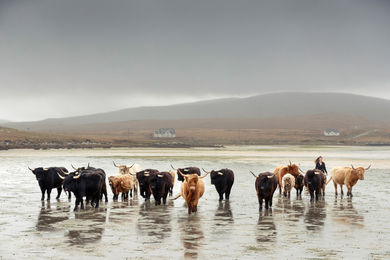 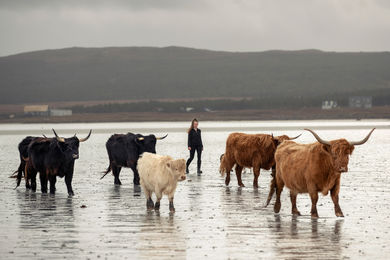 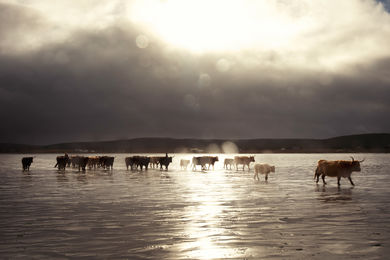 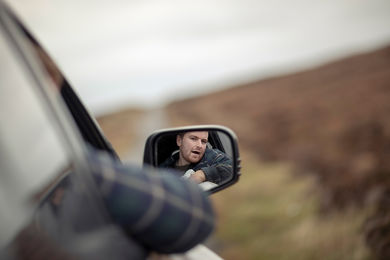 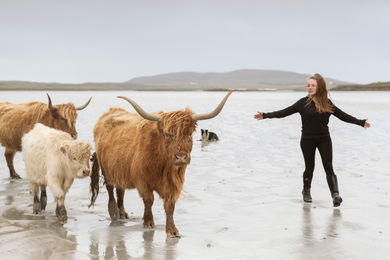 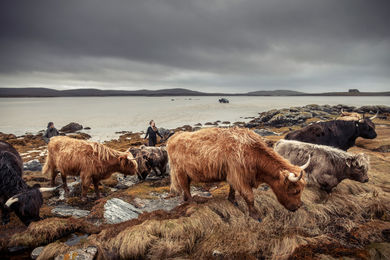 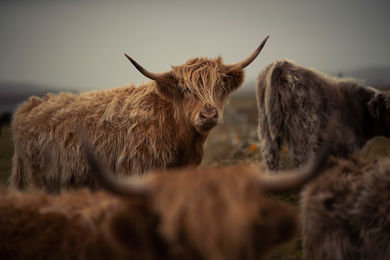 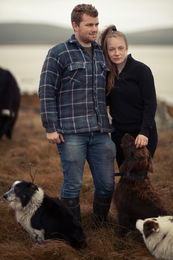 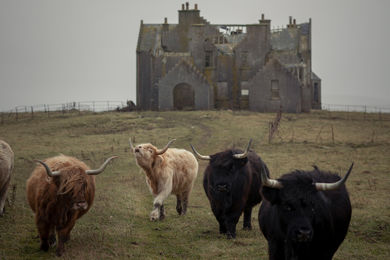 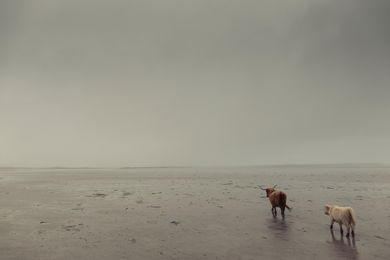 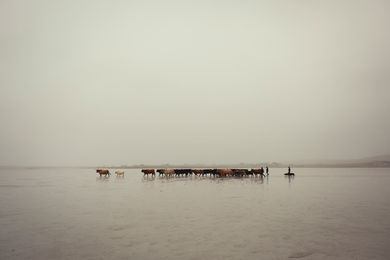 Every autumn Fraser MacDonald has been helping his father move cattle from North Uist to the island of Vallay on low tide. It has been a ritual for the past 20 years, since he was five. “All I have ever wanted to do is live in a place like this,” he says.

The MacDonald family have been cattle breeders on Uist for four generations. The collective experience of Fraser’s father, Angus, grandmother, Ena, and late great-grandfather, Archie, all help the business, Ardbhan Highland Cattle, to thrive in what can be very difficult conditions. Several bloodlines of the pure-bred cows date back to the 14th-century Balranald fold, the oldest registered fold of cattle in the world.

“We breed them to the ancient standards,” Mr MacDonald said. “The head is the most important thing. On the females, it needs to be up-turning. The males’ horns should come straight out of the head and then slightly upwards. They should never go below the eye. If they have a good head, they should have a good strong spine.” On Vallay they benefit from the shelter of the dunes against the relentless wind from the Atlantic. They also have a dry place to sleep and nutritious seaweed and rich machair grass to eat, providing iodine, salt and other minerals.

Just under 800 acres in size, Vallay has been uninhabited since 1944. It was abandoned after its owner, George Beveridge, drowned while trying to row across at high tide. He was the son of the naturalist and cotton merchant Erskine Beveridge, who built the elaborate and highly-sophisticated baronial mansion in 1902. In its day it was one of the most sophisticated houses in Europe, with running water and electricity. It now stands as a vacant and decaying ruin, providing shelter for the cattle.

As the waters recede, the cattle move across a 1.8-mile beach to Vallay in groups, leaving Uist between the end of September and the end of November and returning in June, to graze on heather moorland and run with the bulls.

Almost 300 head of cattle over-winter on the island. “We just facilitate something that would happen naturally,” Angus MacDonald, 53, said. “The cows have a natural craving in them in the autumn to go to the machair land.”