At the coal face 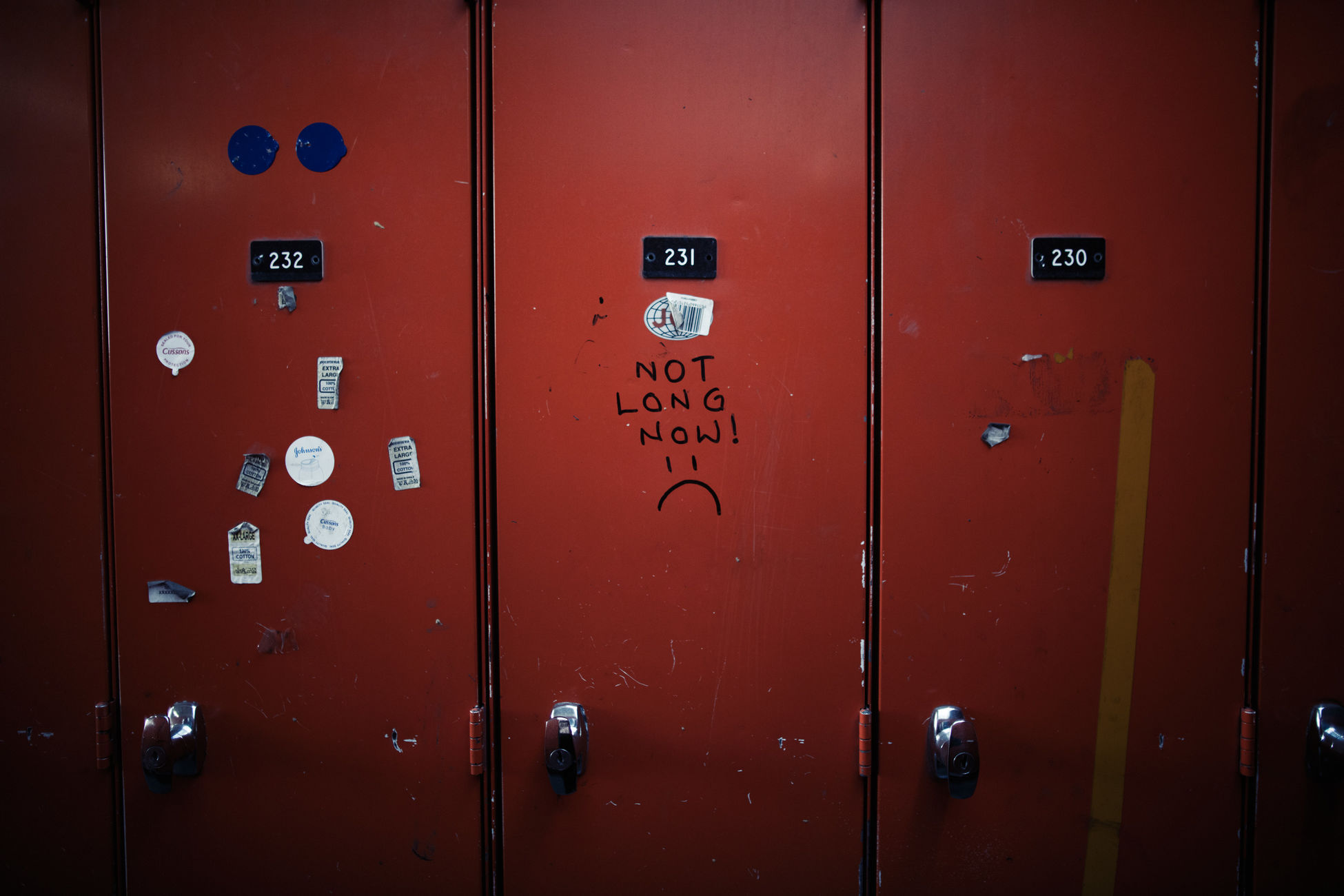 I can’t explain why I had a lump in my throat when I arrived at Kellingley Colliery a week before it closed and brought an end to coal mining in the UK. My dad wasn’t a miner, nor my grandfathers, but when I set foot in the place I was almost brought to tears.

The shadow of the pit fell over my childhood, ten miles away in Worksop, Nottinghamshire. Manton, Thoresby, Harwood, Firbeck. These places employed many of the fathers and grandfathers of the children I went to school with. As I grew older, I wondered if the rampant misbehaviour at the school was an echo of frustration in households across the town. Chairs thrown at teachers’ heads, acid poured on other children, fights every day, profane vocabularies that would make a squaddie blush.

When I was a teenager, Worksop enjoyed a reputation as the heroin capital of England. It was common on a wander through town to see hollow-faced “smackheads”, urgently shuffling toward the next fix. Perhaps it’s a glib explanation, but to me it seemed plausible – a generation who would have comfortably counted upon a job at the pit were deprived of that work and reached for the syringe.

At sixth form, I had job in the sandwich factory, one of the largest of its kind, an EU-subsidised source of re-employment. I remember watching men in their 60s and 70s in green hygiene hats sweeping prawns from the floor and putting lettuce on slices of white bread. The constant stench of bleach, fish and processed meat. As Orwell showed, it is stupid to glamorise the pit. But I couldn’t help wonder if there was more dignity down there than eight hours at the conveyor belt, stifling the urge to vomit.

One of the images in my set of miner portraits featured in the Portrait Salon exhibition in 2016. Below are some cuttings of how the work appeared in the pages of The Times. The full project is here. 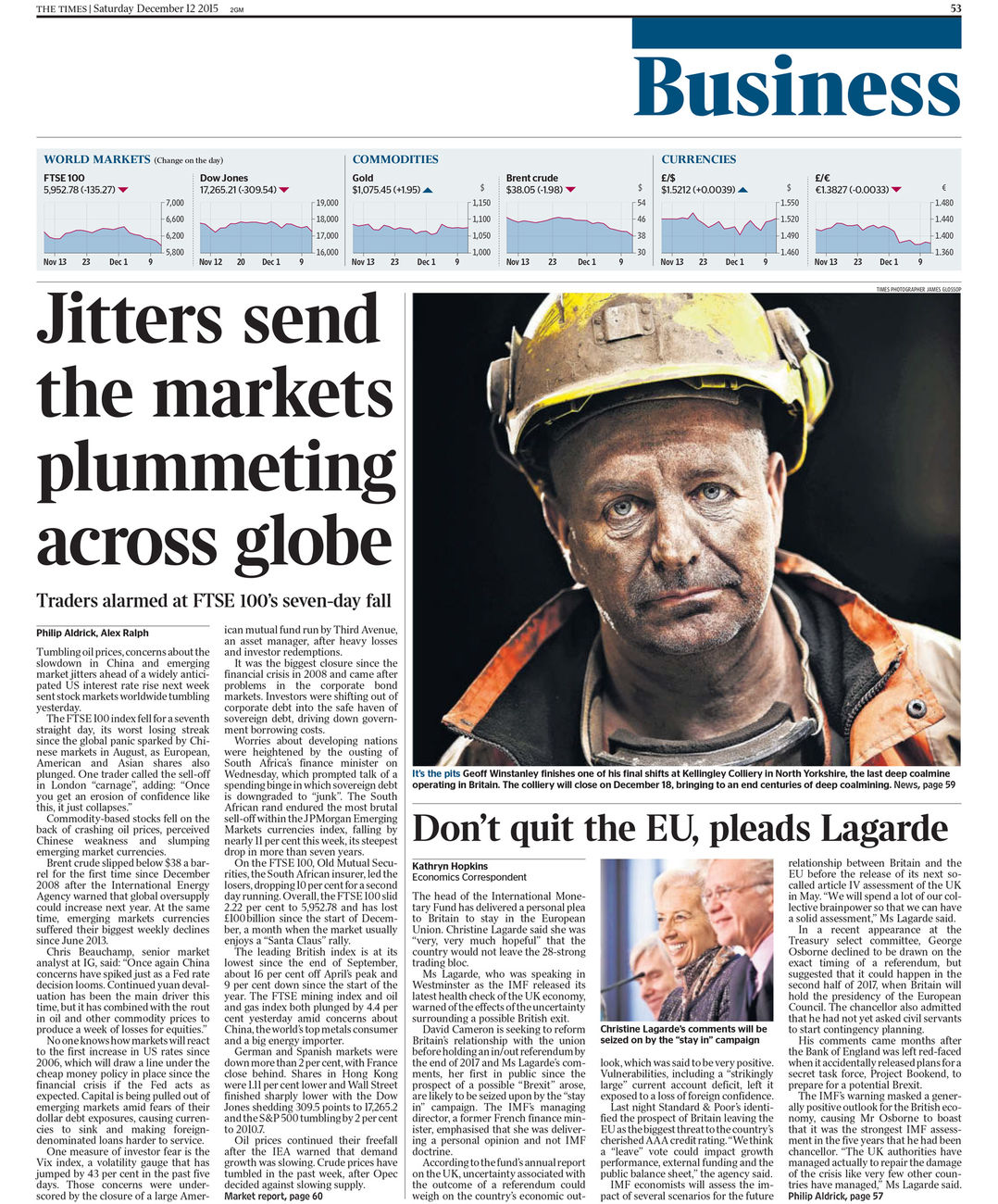 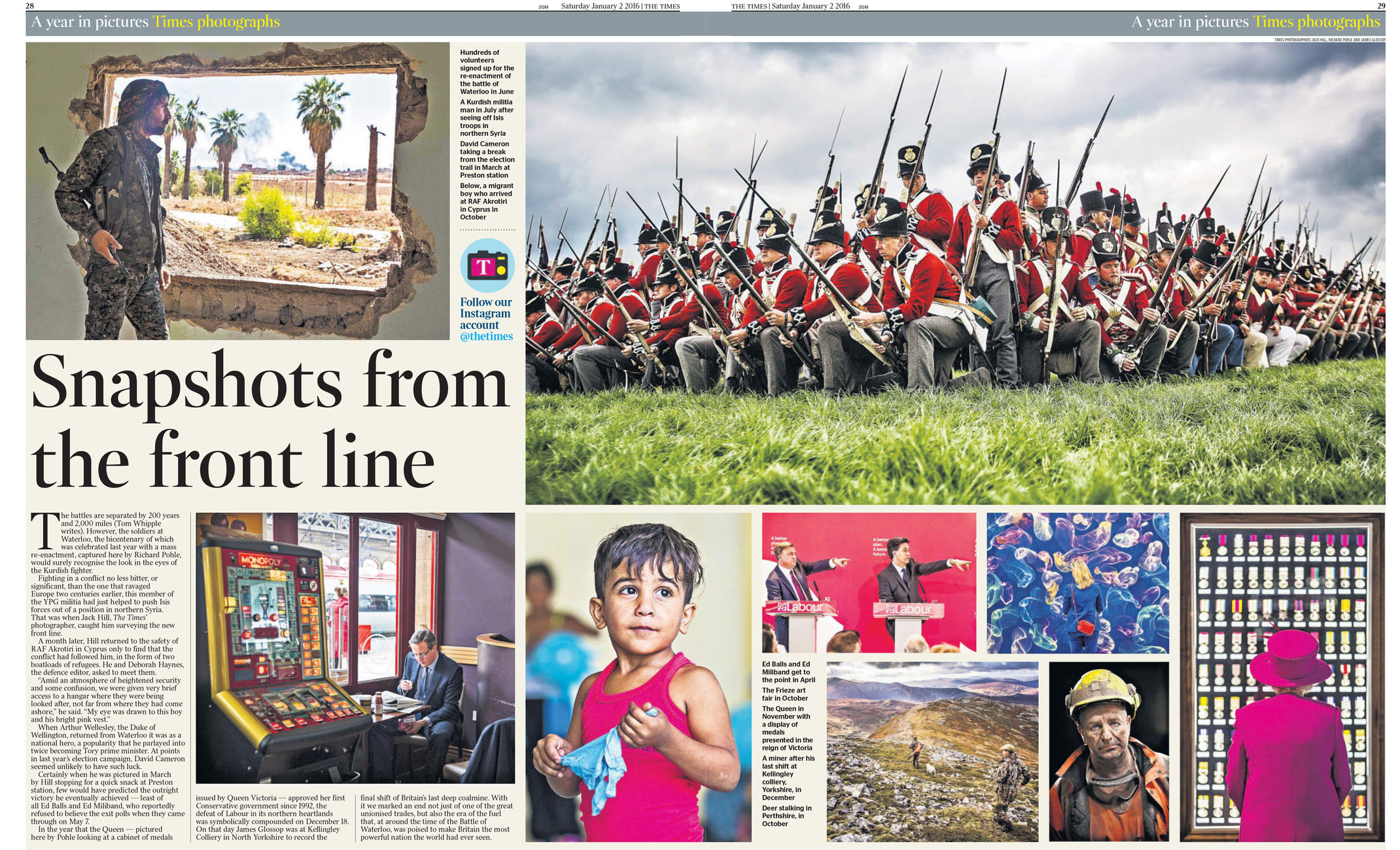